Excursion Present a spring gift for your favorite lady...

Tour calendar
Home › Tours › Tours in Lviv › Excursion Present a spring gift for your favorite lady
Price Tour: 350 uah The duration of the tour: 2
information about the excursion 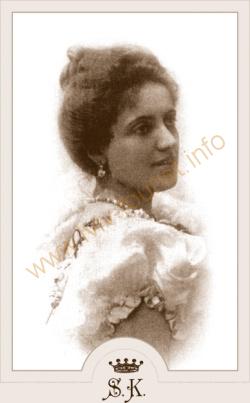 We offer you to present an exclusive gift for your favorite lady on International Women’s Day. Present her unbelievable trip through the city, where she can deep into the world of ancient architecture, spectacular frescoes, luxurious interiors and the most interesting – to walk through the places where famous Lviv women lived and worked, she hears the most sensual stories about life and love, sees the most beautiful sculptures of Lviv nymphs, goddess and muses.
Your trip begins from Rynok square, where you see 2 statues, without them, we can’t imagine the historical center of our city. This is Diana and Amphitrite, the look of sculptures impresses citizens and guests of the city for ages.
Later we go to Lviv National Opera, which has a name of worldwide known opera diva – Solomia Krushelnytska. This theatre became the first and the last scene in life of famous singer. Then we walk to the house, where Krushelnytska has lived. Now it is The Solomiya Krushelnytska Musical Memorial Museum. Here you can see saved old records, costumes, hair combs, letters and favorite books of singer. 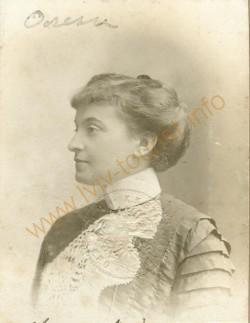 Nearby the museum there is Memorial house of another famous resident of Lviv – Olena Kulchytska – the famous painter of Ukraine. Here are stored artist’s paintings, things from the personal archive, memories of her friends and worshippers.
After that, you acquaint with “Galicia” – the most known woman-sculpture in Lviv, which is depicted on the facade of Lviv National University. On the central street you will see “Lviv Statue of Liberty”, also citizens call her “Seated Statue of Liberty” or “Austerity”. Passing through the center you will see 4 statues – Africa, Asia, Europe and America, that adorn the facade of the oldest hotel in Lviv – Hotel George. One more exciting story is associated with this place – the story is about polish countess and famous french writer Honore de Balzac. 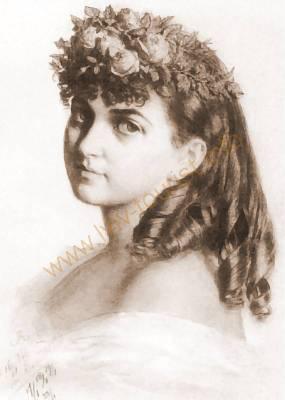 The next stop of our excursion is Coffeehouse “Vienna”. It isn’t only the oldest coffeehouse in Lviv, it has an interesting history and of course, this place is associated with activities of Lviv’s feminists. Also, you hear about famous Ukrainian singers Anzhelyka Varum, Oksana Bilozir, Ruslana and others. Hear stories about residents of the city – Halshka Ostroska, Gabriella Zapolska, Bertha Kalish, Frey Lucia, Wanda Mone and of course about Lviv’s Juliet.
At the end of the excursion, we offer to taste an aromatic coffee made by unique recipe, which is called “Coffee for Krushelnytska” in one of the oldest and very cozy coffeehouse in Lviv.

Excursion on the Horse Carriage